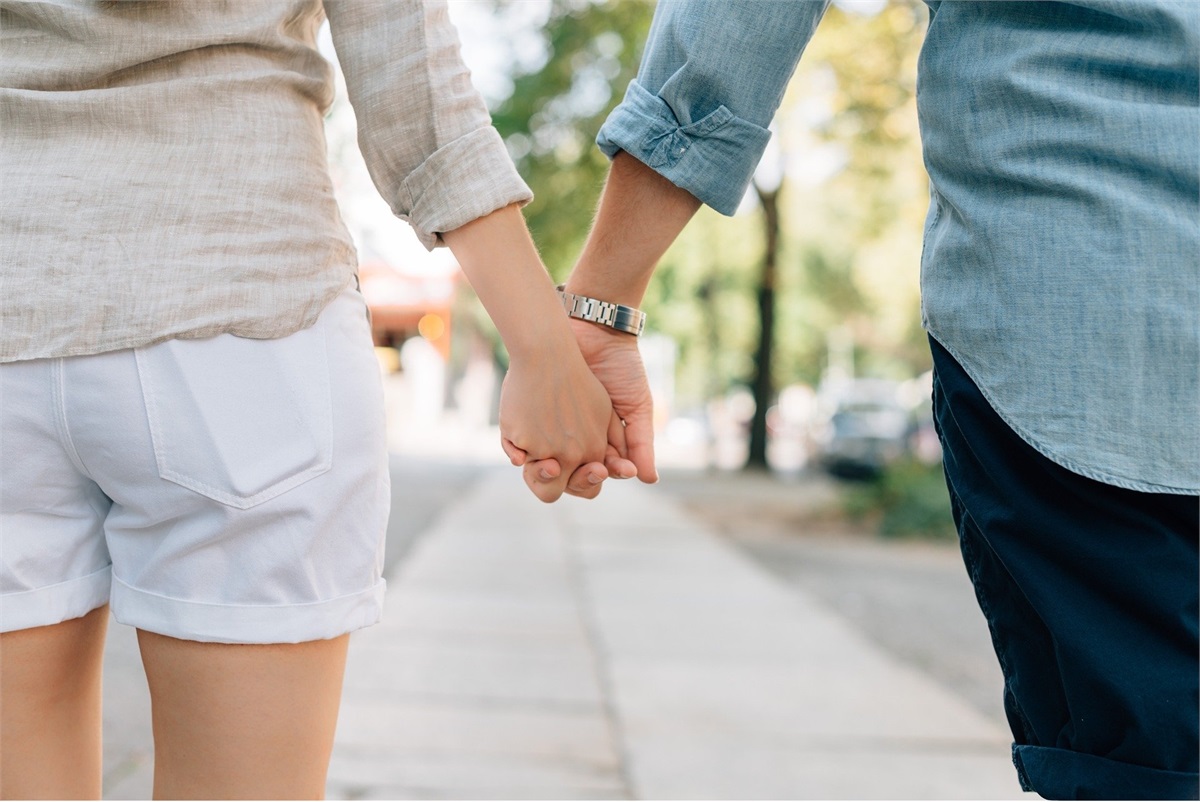 Despite what you might think...it CAN happen to you

Disability insurance is one of those things we just don’t want to talk about, isn’t it? It’s like trying to determine who should take your kids should something happen to you or if you have enough life insurance to cover the debt you actually have.

The unrealistic thought that “it can’t happen to me” also contributes to the fact that many Americans don’t have enough saved should something keep them from working, even for a few months. The combination of inadequate disability coverage and insufficient funds in most bank accounts should be something that is examined in every household in America.

LifeHappens.org (Sept. 25, 2019) says it best: “You don’t hesitate to insure your home, car and other valuable possessions, so why wouldn’t you also protect what pays for all those things—your paycheck.”

And the thing is…it can happen to you. Statistics from DisabilityCanHappen.org (Sept. 25, 2019) show that one-fourth of today’s 20-year-olds will become disabled before retirement. But lack of education about disability services is a big factor as to why so many people aren’t adequately covered.

What does disability insurance cover?

“Disability plans cover many different medical problems that can keep people out of work. Some of the most common short-term disabilities include maternity leaves, broken bones, diabetes and back injuries. Cancer, muscular tissue disorders and the losses of sight, hearing and limbs are some of the long-term disabilities that are covered.” PocketSense.com (Sept. 25, 2019)

Aren’t I covered through Social Security?

Yes, there is Social Security Disability and you are covered if you meet the requirements. However, there is usually at least a 5-month gap between when you file and when you start receiving benefits.

If my employer provides disability insurance, do I need more?

“Many group plans only cover 60% (or less) of your income. Plus, since your employer is paying for it, it’s taxable, meaning your actual check could be closer to 40% of your income. Plans might also have maximum benefit amounts, which means that, especially for high-income earners, the income received for your family isn’t nearly what you’re used to each month.” PolicyGenius.com (Sept. 25, 2019)

If you’re still wondering if you need to investigate disability coverage, here are a few statistics from DisabilityCanHappen.org:

A lack of adequate disability coverage.

The consequences are alarming.

Workers’ Compensation and Social Security do not cover most of these challenges.

Melissa Thompson is an Investment Advisor Representative holding a ChFC® designation in the Castle Rock, CO and Denver, CO areas who focuses on educating individuals and small businesses about the importance of protecting and growing their financial assets. “My preliminary meeting process is a chance for us to talk about where you are and where you’d like to go. You’ll have the opportunity to make sure that my services fit your unique needs before you commit to moving forward. I look forward to creating life-long relationships with my clients and taking the fear out of financial planning.”